A-Tag Authenticated Pty Ltd was formed in 1999 after its Directors identified a need to protect consumers against fraudulent memorabilia.  At that time fraud was rife with several persons appearing before the courts charged with producing and selling fake memorabilia.

A-Tag Directors, developed a system to guarantee the authenticity of signatures appearing on memorabilia by attending signing sessions, gathering irrefutable evidence of signings and then applying ‘state of the art’ overt and covert technologies to each and every item produced and authenticated.  Since the inception and use of A-Tag by sporting there have not been any incidents of memorabilia fraud of licensed memorabilia.  This is due to the comprehensive A-Tag Authenticated process and criteria which ensures that an item of memorabilia which bears an A-Tag seal is the ‘genuine item’.

A-Tag Authenticated only deals with official licensees of sporting bodies or entertainers.  We do not offer our services to any persons or bodies that are not approved .

A-Tag Authenticated has agents in all states of Australia who represent our company at signing sessions.  They record all details of the signing sessions, including obtaining photographic evidence.

The information is sent to our head office where records and our database is maintained in a secure environment. Since our inception, our services have been by the Australian Football League, National Rugby League, Cricket Australia, Football Australia, Australian Rugby Union and many other sporting bodies along with both international and national sports stars and entertainers.  The A-Tag process provides brand protection and integrity which ensures optimum product value both at retail and in any secondary market.

Our goal is your peace of mind – To protect the memorabilia industry and collectors by eliminating fraud.

We want you to own ‘The Genuine Article’.

The Importance of Registering Your Valued Item!

You will always have peace of mind knowing your item is the genuine article when it bears an A-Tag.

Registering your item is a great way to enable tracking in the event of theft or loss.

By registering your item, you will always be able to prove you are the legitimate owner of the memorabilia item.

Some insurance companies offer discounts when your item is trackable. 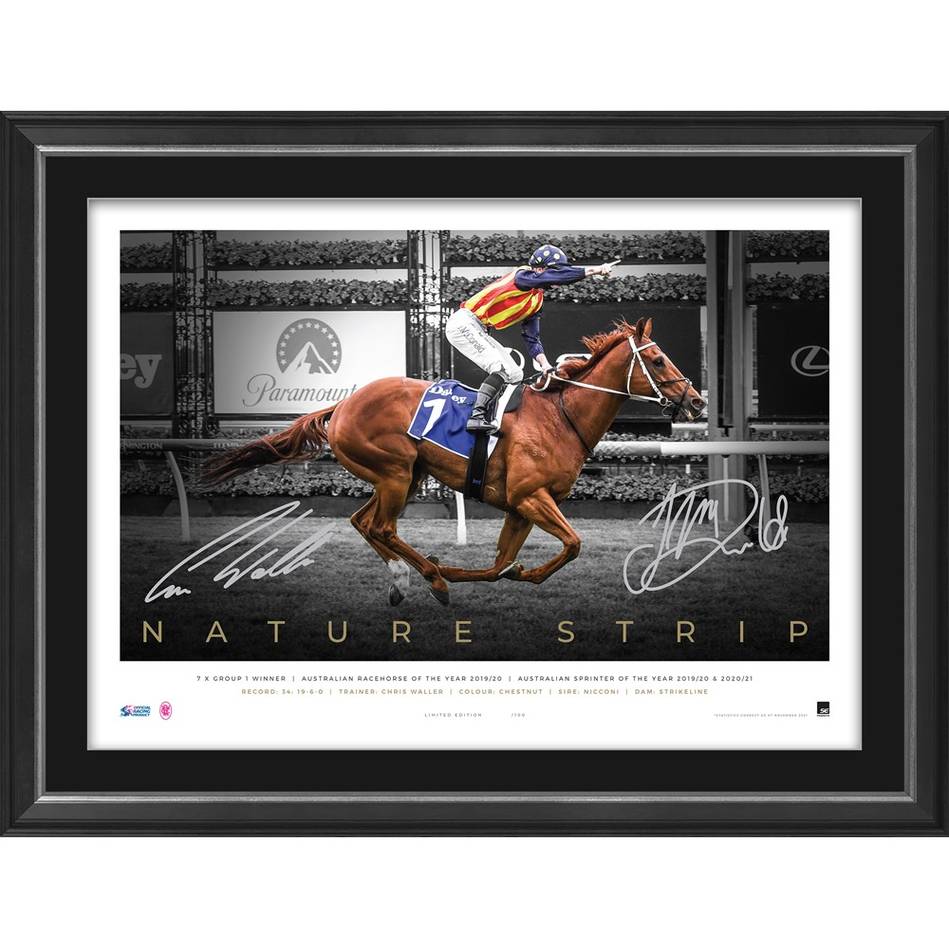 If you require further information from us, please check out our FAQ page or message us here.